Better Than Somalia: How to Feel Good About Gun Violence 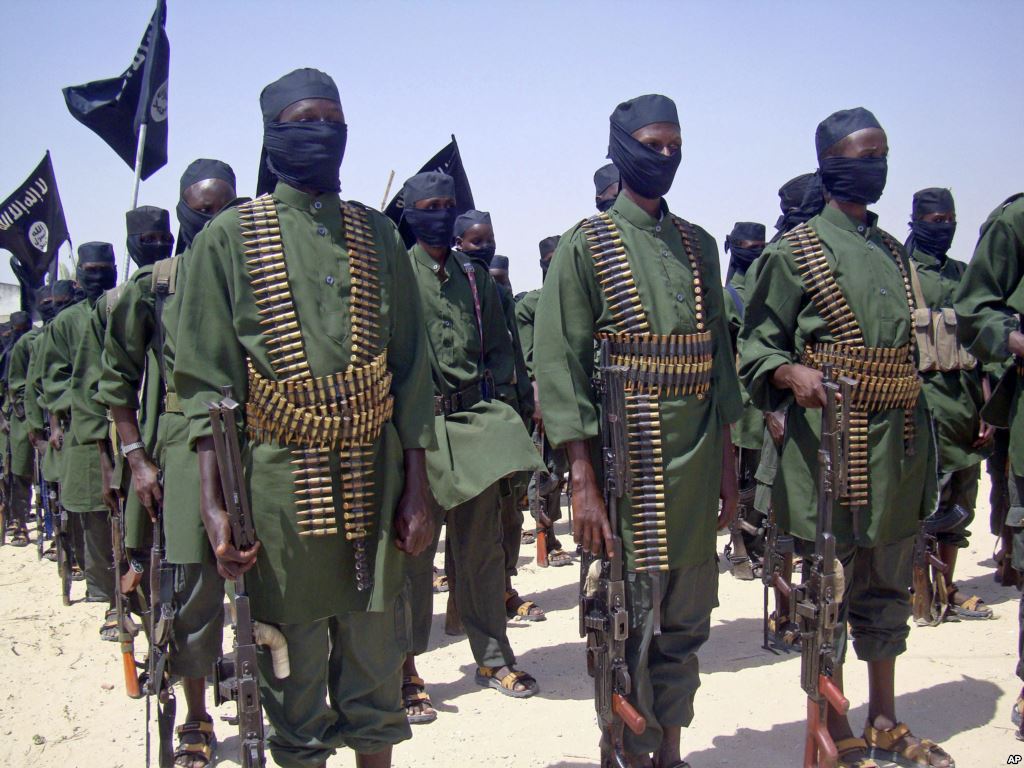 A YouTube video entitled, “Number One With A Bullet”, recently made rounds on the Internet. It defended American gun policy on the basis that, despite having high levels of per capita gun ownership, the United States has relatively low levels of per capita murders compared to other countries. The video immediately became viral, receiving over 300,000 views in a week, and was touted by pro-gun sites as definitive proof that firearms are innocuous.

In the video, Bill Whittle, a conservative blogger, shows that the United States ranks No. 111 in the world in terms of per capita murder rates (as evidenced by a neat Wikipedia table), which “puts us near the top of the bottom half [internationally].” Whittle then uses this methodology to re-assure Americans, “maybe it’s not the guns…”

Whittle is not the only gun apologist who has made some variation of this comparison. Social media abounds with infographics purporting to demonstrate that the United States really isn’t all that violent. John Lott, a discredited pro-gun academic, has drawn favorable comparisons of the U.S. with violence-torn Mexico. A widely cited yet thoroughly debunked law review article by Don Kates and Gary Mauser invokes Russia to let America off the hook. All of these attempts though violate the central imperative in statistical analysis of comparing likes to likes.

How Not To Compare International Homicide Rates

Unsurprisingly, the United States does indeed have a lower homicide rate than countries in the middle of civil war, run by despots, or struggling with crippling poverty. Should we really be patting ourselves on the back though that our homicide rate just barely beats out Yemen, number 109 on the list, and the fifth most dangerous country in the world? Should we be bragging that our country has less per capita murder than Somalia or Zimbabwe — countries that are literally run by warlords? Comparing the U.S. with countries that have nothing in common only guarantees that whatever the true relationship between guns and homicide is, we won’t be able to find it.

Indeed, using Whittle’s methodology, you can make almost all of America’s problems disappear overnight by simply expanding our peer group. For example, our infant mortality rate is the highest among industrialized nations, but if we include all of the world’s countries in our comparison, including those where children regularly die from diarrhea and measles within a couple months of being born, we rank No. 34!

Further, a closer inspection of the most violent countries on the list actually undermines Whittle’s case. As Elisabeth Rosenthal reported for the New York Times, the Central American countries topping the violence charts are not gun-free socialist utopias gone wrong, but rather are suffering from a plague of heavily armed security guards. While these countries do have strict gun laws on paper, these are rarely enforced, leading to a guns-everywhere free-for-all. For example, Guatemala, which has the 6th highest homicide rate, has an estimated 900,000 unregistered firearms in circulation. While the country only has 20,000 police officers, they have 41,000 registered private security guards with another 80,000 unregistered guards. With all of these ostensible “good guys with guns,” Guatemala is not a “gun-free zone” by any stretch of the imagination. Indeed, the US Travel Department issues the followingwarning about Guatemala: “Violent crime is a serious concern due to endemic poverty, an abundance of weapons, a legacy of societal violence, and weak law enforcement and judicial systems” (emphasis added).

What A Valid Analysis Reveals

But that’s clearly not the appropriate way to think about public health problems. Serious academics restrict their analysis to countries that have attained a certain level of gross national income (GNI). This is extremely important because it enables researchers to control for confounding variables that may drive the homicide rate upwards, such as the presence of ethnic or religious conflict, or widespread poverty. One way to do this is by using the World Bank’s definition of a high-income OECD country. Thirty-one countries meet the criteria of a per capita GNI >$12,616.