More Guns, More Crime: Yet Another Study Debunking the Myth 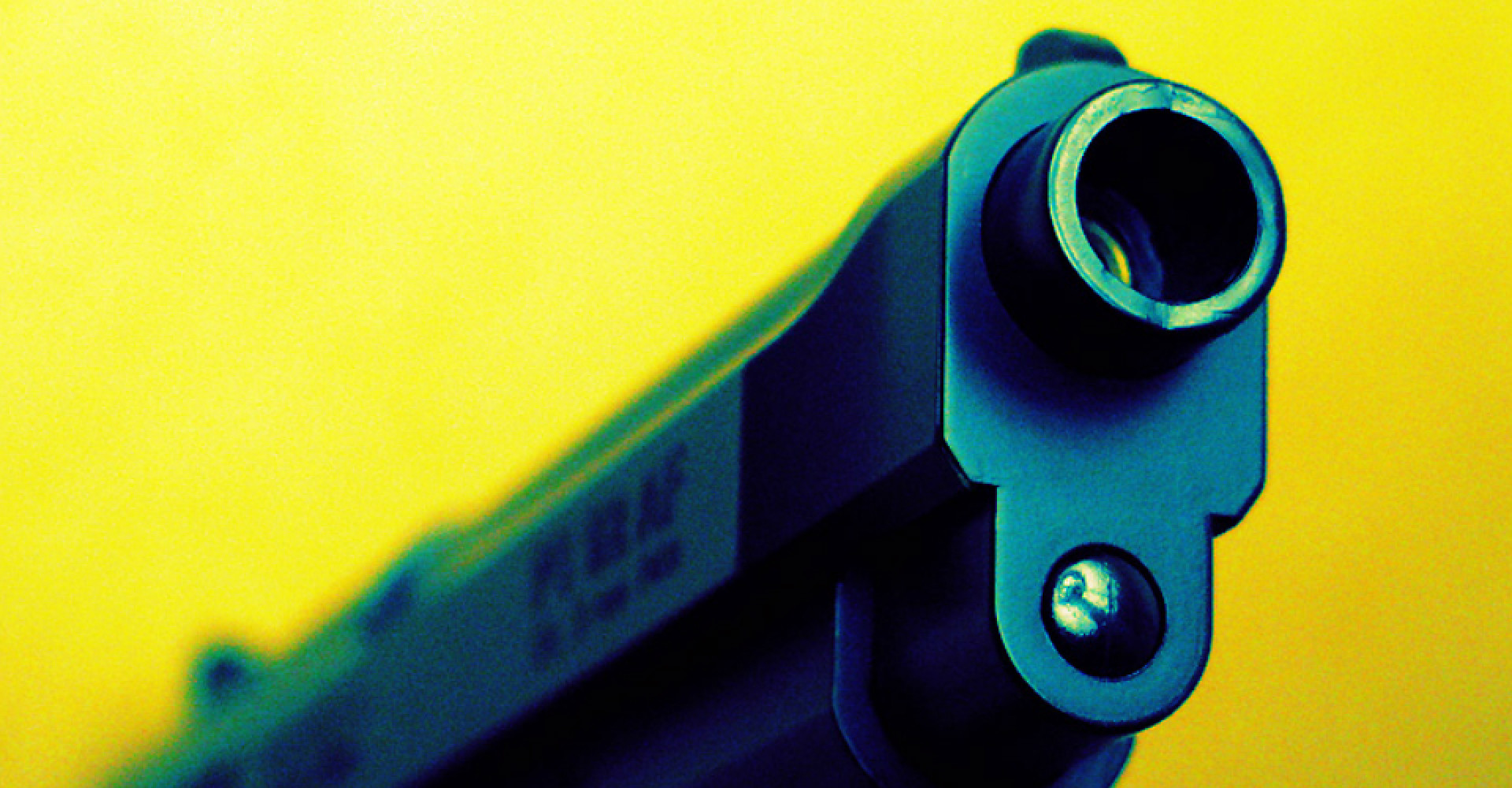 Note- This column originally appeared in The Trace

A Gallup poll taken last October found that around 63 percent of Americans believe that having a gun in the house makes their home safer. It’s a perception in keeping with a constant refrain from the National Rifle Association and other gun-rights proponents, who have steadfastly pushed the idea that a society with more guns leads to less crime, and that “the only way to stop a bad guy with a gun is a good guy with a gun.”

But those arguments, however persuasive on the surface, do not withstand empirical scrutiny. Instead, the most reliable academic analysis consistently shows that gun ownership is more often a catalyst than a deterrent to crime.

Last week, amid heightened scrutiny of gun violence in the wake of the Charleston church shootings, a group of researchers released the latest study on the correlation between firearm prevalence and crime rates. Their findings only add to the growing evidence against the “More Guns, Less Crime” hypothesis.

The authors of “Firearm Ownership and Violent Crime in the U.S.” are researchers from Boston’s Children Hospital and the Harvard School of Public Health. They set out to gauge the effect of firearm-ownership rates on specific types of violent gun crimes. To do so, they used national gun-ownership surveys conducted by the Centers for Disease Control (CDC) and criminal data taken from the Uniform Crime Reports (UCR), a large annual database administered by the Federal Bureau of Investigation (FBI).

The data covers all 50 states for the years 2001, 2002, and 2004, the only years for which the CDC firearm-ownership statistics are available. The study then sorted the states into quintiles according to their level of firearm ownership. After controlling for a variety of demographic, socioeconomic, and geographic factors, the authors analyzed each group of states and their rates of the following crimes: robbery committed with a firearm, nonfatal assault with a firearm, firearm homicide, and overall homicide.

In the category of robbery with a firearm, the relationship between gun ownership rates was less clear: The study did find that robbery rates rose with gun-ownership rates, but in some states the increases were not statistically significant.

For every other type of crime examined by the authors, however, the conclusion was the same: more guns, more crime.

Some gun proponents may argue that “correlation doesn’t equal causation,” that perhaps gun ownership isn’t causing an increase in crime, but instead crime is causing an increase in gun ownership. In other words, people living in high-crime areas may be purchasing guns for protection. This possibility, known as “reverse causation,” was preempted by the authors of the new study, who showed that a state’s firearm-ownership rates in 2001 strongly predict violent crime rates in 2002 and 2004. The most coherent explanation is that higher rates of gun ownership lead to increases in crime, rather than the other way around.

Undergirding the idea that expanding gun ownership deters and prevents crimes is the belief that the “bad guy with a gun” will usually be a random assailant, someone the would-be victim has never encountered before or does not know personally. But here again the hard numbers are at odds with perceptions. Nearly 70 percent of homicides involve guns, and the majority of all homicide victims know their killers; among female homicide victims, 93 percent are killed by a familiar person.