This is a blog dedicated to academically refuting pro-gun myths, and providing a scholarly defense of gun control. The site is authored by Evan DeFilippis and Devin Hughes. We can be reached at armedwithreason@gmail.com. 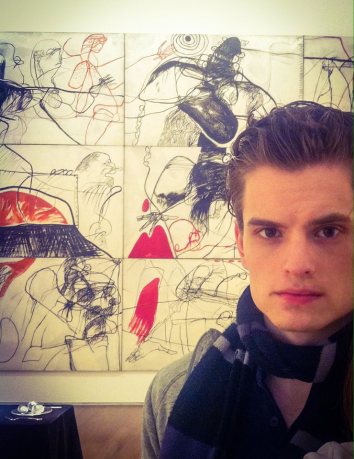 Evan DeFilippis is currently attending Princeton’s Woodrow Wilson School, focusing on economics and public policy.  He graduated from the University of Oklahoma with a triple degree in Economics, Political Science, and Psychology.  He was the University of Oklahoma’s valedictorian in 2012,  one of the nation’s 50 Harry S. Truman Scholars based on his commitment to public service, and is a David L. Boren Critical Languages scholar.   He speaks fluent Swahili, and is committed to a career in international development.

His work on gun violence has been featured in  in Washington Post, Atlantic, Slate, VICE, Huffington Post, Vox, Media Matters, Boston Review, and many others.   He also writes on productivity and self-help at Quora, where his work has been published in Time Magazine, BusinessInsider, Medium, and many others.

He currently works as a research analyst for the investment firm Quest Opportunity Fund. 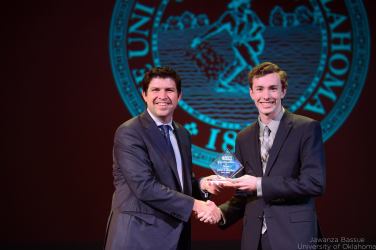