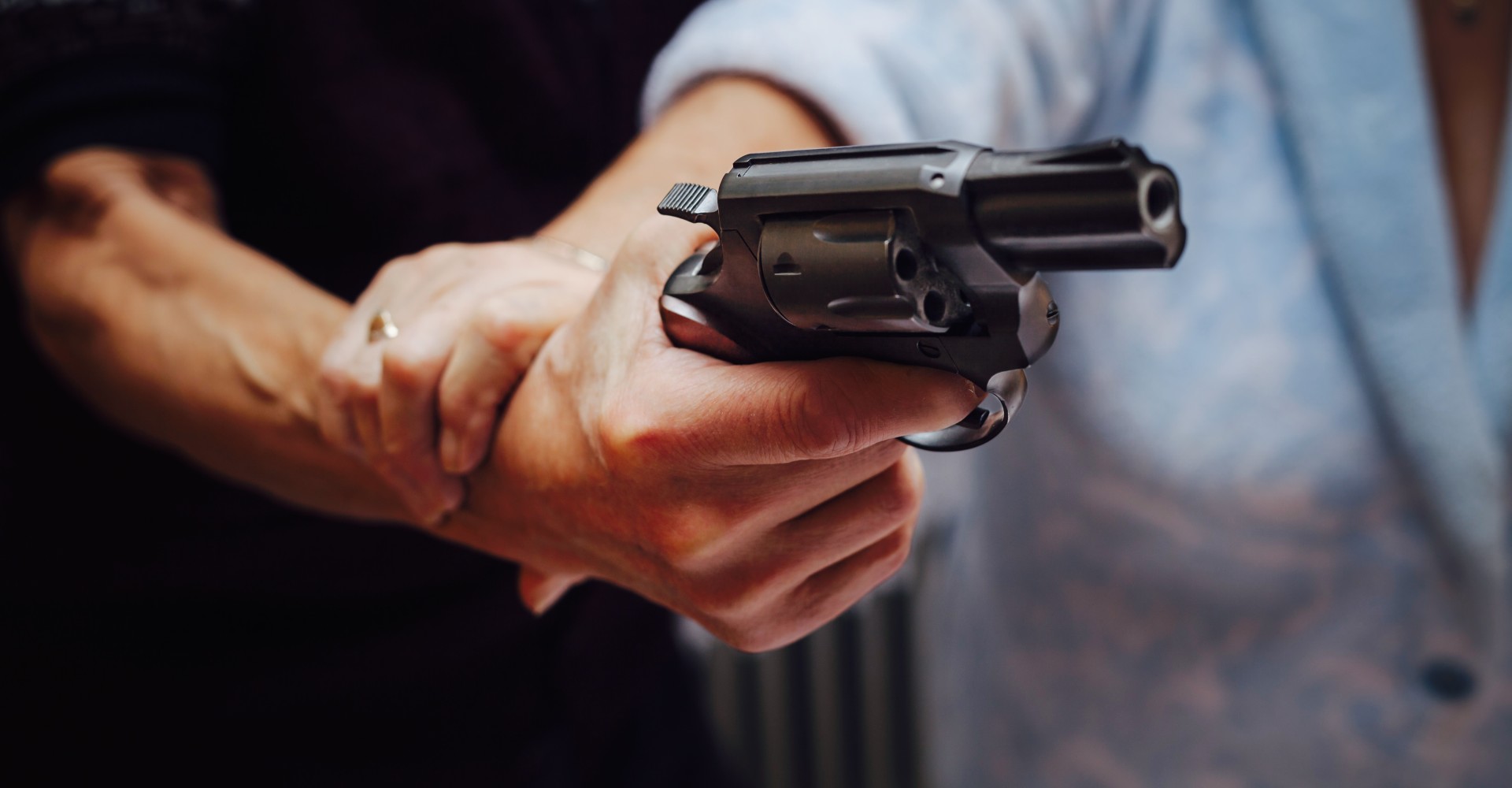 Two weeks ago President Obama rolled out a host of executive actions designed to curb gun violence. His proposals aimed to more clearly define who is in the business of selling guns, and to bolster the FBI and the Bureau of Alcohol, Tobacco, Firearms, and Explosives (ATF) so those agencies can more rigorously enforce gun laws. The actions drew outrage from critics on the right, who simultaneously blasted Obama for doing little of consequence and massive constitutional overreach.

But the back and forth over the president’s executive actions obscures a crucial reality of policies to prevent gun violence: many of the most egregious loopholes and weaknesses in gun regulations appear not in federal laws — which the president’s actions target — but rather at the state and local level. Absent corresponding reforms from capitol buildings and city halls, many of the factors that shape everyday gun violence will remain unchanged, as the following examples illustrate:

Many domestic abusers wind up keeping their guns

Under current federal law, domestic abusers are disqualified from owning firearms. Expanding on that foundation, two-thirds of states have their own statutes prohibiting gun possession by persons subject to domestic violence protective orders. Twelve states add additional restrictions, explicitly barring those convicted of a domestic violence misdemeanor from firearm ownership.

These laws address a disconcerting reality: the presence of firearms drastically increases the lethality of abuse. An 11-city, case-control study found that “abusers who possess guns tend to inflict the most severe abuse.”

The problem is, these restrictions are often poorly enforced. In some states, offenders are rarely informed that, because they are now “prohibited buyers,” they need to surrender firearms they already have. In Maryland, the nonprofit group Court Watch Montgomery released a report that found that out of 126 disqualified offenders, only one had learned that he could no longer possess a firearm. What’s more, there is no clear process in place to reclaim illegally-owned firearms from domestic abusers. This means that criminals perpetrating domestic violence most likely retain any firearms they already own, making future domestic violence situations far more likely to turn lethal. As the Court Watch report points out, “For most victims, domestic violence is not one act, but a series of on-going incidents.”

States rely on an honor system to disarm felons

Federal law states that if you are a felon, you cannot buy a gun, nor can you hold onto a previously purchased firearm. Some states expand this definition to include some misdemeanors and other offenders. However, once a prohibited person is informed that they no longer have the right to possess a firearm, there is little meaningful follow-up at the state level.

Indeed, in the vast majority of states, there is no mechanism through which law enforcement can repossess previously purchased firearms from felons. Instead, felons are expected to voluntarily hand over their guns to the authorities, or face new charges if they are caught with a firearm in the future. In other words, states essentially rely on an honor system to ensure that these criminals are disarmed.

California is the only state that makes a concerted effort to verify that felons and other prohibited persons do actually surrender their firearms, though even this effort is marred by a lack of resources and budget constraints. The danger in allowing criminals to hold on to their guns is clear: felony arrests,domestic abuse, and even previous misdemeanor convictions are a major risk factor for committing future violent and firearm-related crimes.

Data from the Centers for Disease Control and Prevention shows that between 2007 and 2011, an average of 62 children age 14 and under were accidentally shot and killed each year (and other tallies put that total at more than 100). These deaths, however, are rarely prosecuted.

In effort to curb accidental shootings, 27 states have passed child access prevention (CAP) laws, which are designed to crack down on negligent adults who endanger children. But in most states with CAP laws, adults are charged with a misdemeanor rather than a felony, and so the statutes don’t serve as much of a deterrent. One statistical analysis of CAP laws found that only in Florida — one of three states that allow felony prosecution of CAP violators — was there a significant decrease in unintentional firearm deaths of children following the passage of the rule.

As a result, even particularly egregious cases of endangerment are brushed off as random tragedies. Amanda Gailey in the New Republic highlighted several cases that never resulted in criminal charges: In Washington, a man “practiced drawing a loaded handgun and unintentionally shot and killed his girlfriend’s daughter,” and a New Mexico man “handed a loaded rifle to his six-year-old daughter, who unintentionally shot her sister in the neck.”

When the FBI runs a background check on a gun purchaser, it relies on the records contained in the National Instant Criminal Background Check System (NICS). One of the problems with this system is that the NICS index is composed of records that are voluntarily provided by state and local agencies. There is no mechanism in place requiring states to furnish records relevant to predicting gun violence.

The voluntary nature of the NICS database is the reason why the Virginia Tech shooter, who murdered 32 people and injured 17 others, was able to obtain a firearm despite having a history of mental illness. As explained by Smart Gun Laws, “While Virginia law at that time required that some mental health records be submitted to the databases used for background checks, it did not require reporting of all people prohibited from possessing firearms for mental health reasons.”

More than 100,000 people were denied gun purchases by the NICS system for addiction to controlled substances over 17 years, and nearly 19,000 were disqualified for mental health issues. However, rather than demonstrate the success of the current system, it illustrates the magnitude of the problem.

Despite Republicans’ repeated protestations that mass shootings are largely a mental health issue — which is mostly false — many states still fail to submit significant numbers of mental health records to the national background check system. While mental health records in the NICS database increasedmore than 700 percent between 2007 and 2014, 12 states have submitted fewer than 100 records each. A report by Everytown for Gun Safety found that substance abuse records are also frequently underreported. Collectively, this means millions of missing records which could otherwise flag individuals who are prohibited from purchasing a firearm.

First Share
Previous Post Talk: The State of Data in the Gun Violence Debate
Next PostFive Arguments Against Gun Control - And Why They're All Wrong 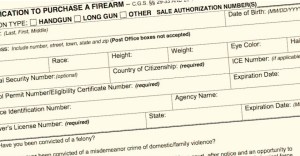 Talk: The State of Data in the Gun Violence Debate
1 Comment
Five Arguments Against Gun Control - And Why They're All Wrong