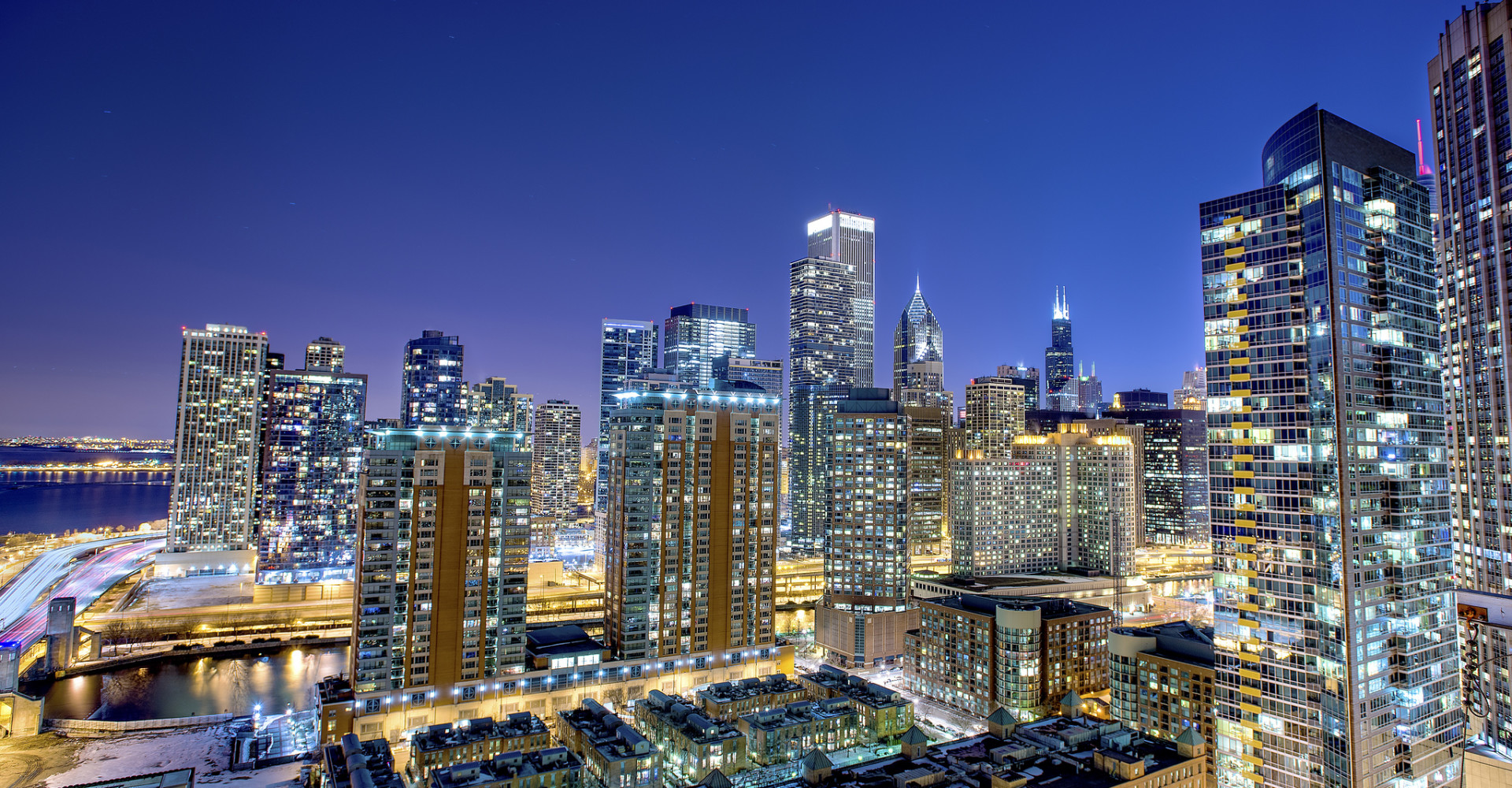 Note – This article originally appeared in The Trace

This week the Chicago Sun-Times issued a report on the rise of concealed carry in Chicago. The report, based on an analysis of statewide concealed-carry permit data, showed that residents of high-crime neighborhoods and those with high numbers of police officers had been issued the most permits, not only in Chicago, but throughout Illinois.

In terms of raw totals, that’s true — but by using raw totals, the report yielded the wrong implication. The takeaway from the article is that the popularity of concealed carry permits in high-crime areas is due to residents arming themselves against criminals. And that may be happening in some individual cases. But if you look at per capita concealed-carry rates, you get a different picture. Once population is factored in, the suggestion of causality fades: Concealed carry is, in fact, most popular where crime rates are lower.

An “absolute” measurement, or the total number of homicides in each town, would show that Town A is clearly safer. After all, 10 homicides is less than 50. But this conclusion is misleading. A “per capita” measurement, which divides the total number of homicides by each town’s population, is essential to get a more accurate picture of gun violence in a given area. When we take into account population, Town A has a homicide rate of 10 percent, while Town B’s homicide rate is only .05 percent. So Town B is actually 200 times safer than Town A.

Debates about gun policy often fail to appreciate the importance of per capita rates. An article in The Blaze, for instance, declared that “California had the highest number of gun murders in 2011 with 1,220,” despite being named “the state with the strongest gun control laws.” The total number of gun homicides doesn’t indicate much, given California’s large population. When we use a per capita measurement, we get a clearer picture of gun violence in the state. Using the same data, but controlling for population, California actually ranks 18th in the nation for gun murders.

But back to that Sun-Times report. If we use per capita rates, rather than the absolute numbers that the paper focused on, we arrive at much different conclusions about the popularity of concealed-carry permits in Chicago and Illinois.

For example, the report claimed the zip code 60643 — the former home of Otis McDonald, the lead plaintiff in the lawsuit that forced Illinois to allow concealed carry — ranks No. 23 among some 1,400 Illinois zip codes for permit carriers. But when you consider that the 60643 zip code is among the most populous in the state, it actually ranks No. 989.

The report also found that the state’s top zip code for concealed-carry permits was 62040, a steel town in southwestern Illinois. But the reason the area has such a large number of permits is because it has a large number of residents. Controlling for population, the town goes from No. 1 to No. 411.

The report’s analysis of permit data within the city of Chicago also was flawed. The author concluded that zip code 60617 — a primarily black neighborhood on the city’s east side — ranked highest, whereas if you control for population, none of the zip codes in the city have more than 15 permits per 1,000 residents. Once you control for population, the Chicago neighborhood with the most concealed-carry permits is Mount Greenwood (zip code 60655), a primarily white neighborhood with a median income of $80,505: the fifth highest income of all the neighborhoods in the city of Chicago.

After controlling for population, a completely different picture emerges of the state’s permit holders. We see that permit ownership in Illinois is concentrated in mostly white, rural areas with little crime. In other words, the people obtaining concealed-carry permits in Illinois are those least likely to have to use a weapon for protection.

That fits with a pattern that shows up in the results of various of gun violence studies. One study by political scientists M. V. Hood III and Grant W. Neeley examined the characteristics of concealed-carry permits owners in Dallas. They found that “[p]ermit holders were overwhelmingly white males and resided in areas with little violent crime. Those areas with high violent-crime rates were the least likely to contain a high number of residents with concealed-handgun permits.” An analysis comparing permit-holder rates in Texas and North Carolina revealed that permits were concentrated in mostly “rural and suburban areas where crime rates are already relatively low, among people who are at relatively low risk of victimization — white, middle-aged, middle-class males.”

Ultimately, the Sun-Times’s data sheds light on an important aspect of the gun debate. When gun advocate John R. Lott published More Guns, Less Crime, which argued that concealed-carry laws are associated with large decreases in crime, public health experts and criminologists doubted that permit-holders interacted with criminals frequently enough to deter them. Now we have further evidence to confirm this suspicion. In Illinois, it’s clear that those who are most likely to obtain a concealed-carry permit are those who will virtually never need to use it.